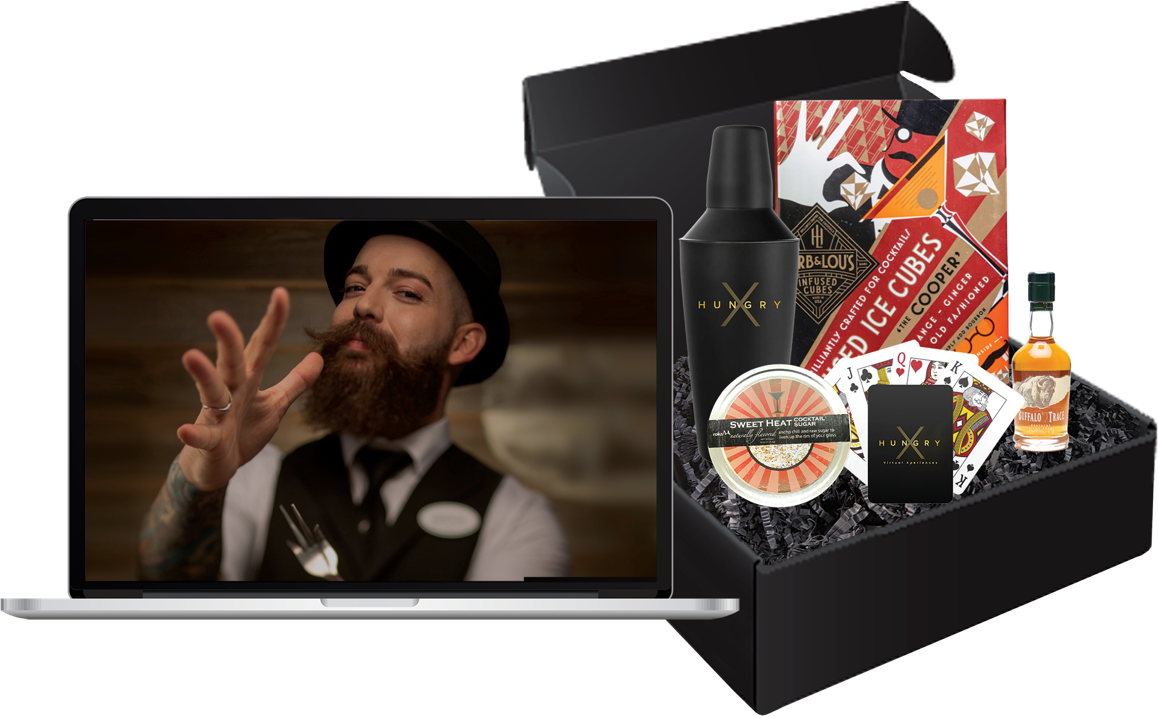 Mentalist Meraux Dantes' "mind-magic" will leave you captivated and impressed. Enter the mysterious world of mentalism and mind-reading, all with an unforgettable New-Orleans twang.

Meraux Dantes is a mysterious and mystical mind reader—and a charming and captivating character. He can move objects without touching them, bend metal with his mind, and reveal the celebrity you've merely thought of. Meraux's belief that some of the greatest things in life are best left a mystery infuses in each of his performances. He's a specialist in "mind magic" — using observation, intuition, and unique hypnotic techniques in a safe, professional, and most importantly, fun, manner. His greatest talent is not in his fork-bending or mind-reading, but in his ability to create personal connections and generate genuine warmth with every person he meets.
As a magician, he's been spotlighted on ABC's The Chew and by The New York Times, and he was a long-time featured performer at Disney Springs at Walt Disney World Resort in Orlando, Florida.

Interested in branded items or Luxe upgrades? Ask us about our extras.

The Art of Boba

Mastering the Art of Coffee & Tea

Our team will get back to you ASAP.

We look forward to working with you.

I prefer to receive information via email

Submit the form below to receive your sample kit.